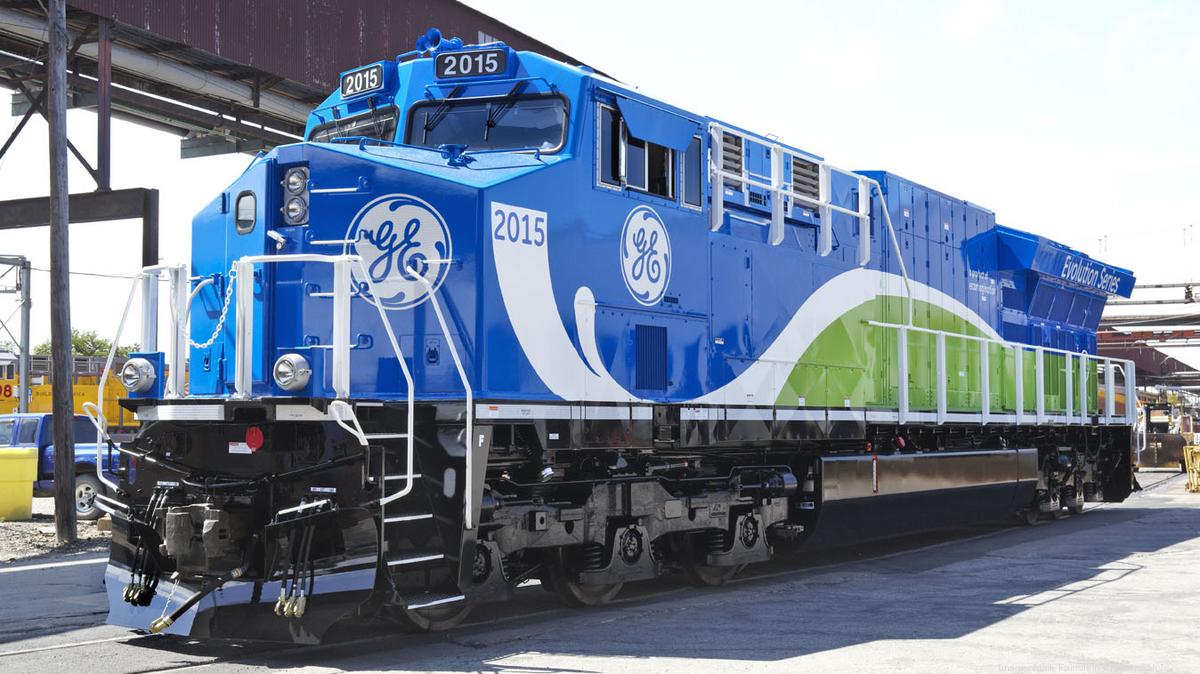 General Electric Company (GE) and GE Transportation is an innovative, high-tech infrastructure and financial services company that solves tough global challenges for customers and society. GE delivers world-class performance, ranging from aircraft engines and power generation to financial services, medical imaging, and transportation solutions. The corporation operates in more than 100 countries and employs about 300,000 individuals worldwide with more than 133,000 in the United States.

In April of 2014 Tripp Umbach conducted an Economic Impact study to communicate the economic, community, and social benefits of the operations of its transportation business organization on Erie, Grove City, Northwest Pennsylvania, and the Commonwealth of Pennsylvania. Tripp Umbach is an experienced provider of economic impact studies for a variety of organizations, having completed more than 500 similar studies in the past 20 years with 10 of these studies being for other GE operations.

In addition to employment and economic impacts, Tripp Umbach noted how GE’s Tier 4 Emission Standards saves customers in the area more than $1.5 billion in infrastructure and operational costs. GE also invests in education through the GE Foundation and Developing Futures in Education grants, internships, and apprenticeships.

Since our report, GE Transportation merged with Wabtec.

For more information on the report, reach out to Carrie Kennedy – ckennedy@trippumbach.com