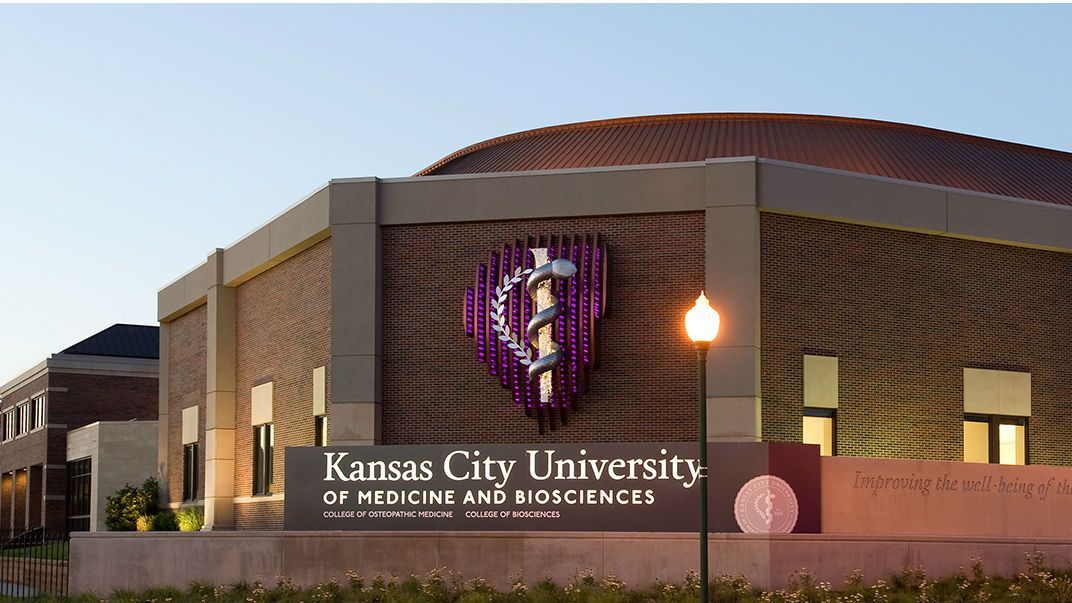 Kansas City University (KCU) is a private, not-for-profit university comprising the College of Osteopathic Medicine and the College of Biosciences at its main campus in Kansas City, Missouri, and an additional medical school campus in Joplin, Missouri. Founded in 1916, KCU is the largest medical school in Missouri and one of the oldest osteopathic medical schools in the country. The university’s mission, carried out on multiple campuses and throughout Missouri, is a community of professionals committed to excellence in education, research, patient care, and community service while improving the well-being of the communities they serve. Tying to its mission, KCU has the unique capacity and responsibility to improve the lives of Missourians and Kansans and drive the two states forward through advanced education, knowledge discovery, and collaboration. In partnership with the university, Tripp Umbach demonstrated the economic impacts that the Kansas City Metro, the City of Joplin, and communities throughout the United States have felt from the growing influence of Missouri’s largest medical school.

The university is continually renewing its commitment to research within the communities served, most notably with the new campus in Joplin. KCU is home to more than 1,500 students and nearly 300 employees. KCU is a driving force in the economic success of the local community, the Bi-State, and within the nation as a whole. KCU is notably the largest provider of physicians in Missouri and the second-largest provider of physicians Kansas.

The contributions of KCU graduates are important to the economic vitality of regions throughout the United States. By producing highly educated, engaged, global citizens, KCU continues to shape a skilled workforce that will transform healthcare. Since its founding in 1916, KCU has produced nearly 11,000 graduates. While operational impacts are impressive, the impact of KCU’s graduates is even greater.

In a separate engagement, Tripp Umbach worked interactively with KCU to facilitate a 5-year strategic plan. Kansas City University’s strategic plan is based around the foundation of ” our second century of service to communities throughout the nation and the world.”

For more information on the full scope of the project, contact Julie Chmiel – jchmiel@trippumbach.com