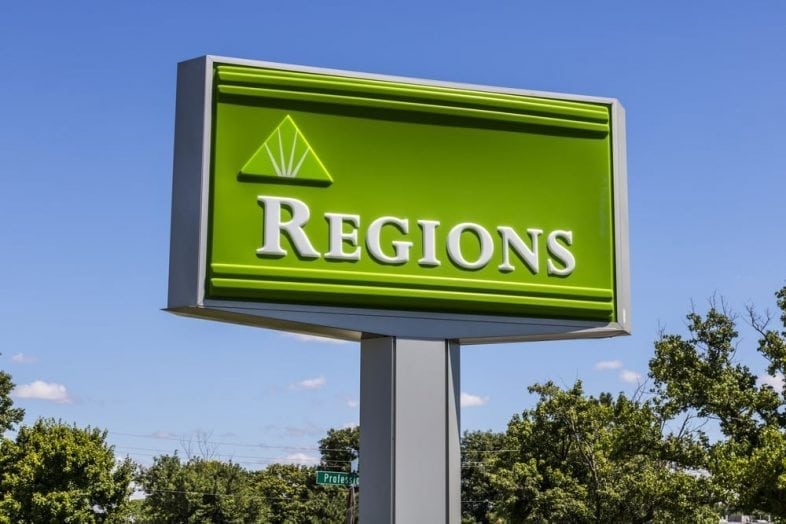 Regions Bank is the only Fortune 500 company headquartered in Alabama. As the largest bank based in Alabama, Regions Bank provides high-paying jobs and generates significant business activity through its expenditures. The bank pays taxes and other obligations, advances community and state economic development activities, and facilitates economic growth through lending. In turn, the company has a broad financial impact on the state and the communities it serves.

Regions Bank retained Tripp Umbach to quantify and communicate the economic impacts and community benefits generated by the bank within the state of Alabama and specifically within its headquarters market of Greater Birmingham. This report serves as an important deliverable for all stakeholders to better understand and identify the significant value, both in quantitative and qualitative terms, of Regions Bank to the state and local economy, while also recognizing the company has broad reach throughout the South, Midwest, and Texas.

The report finds Regions Bank significantly strengthens the Alabama economy, with the most dramatic effect on Greater Birmingham, where the company had a $4.1 billion total impact in Jefferson and Shelby counties in 2018. This includes nearly $2.2 billion in direct expenditures in payroll and nonpayroll expenses, as well as an additional $1.9 billion in indirect or induced spending. In 2018, more than 36% of Regions Bank employees resided in the Birmingham metro area.

“Regions leadership has always provided an economic anchor for the city,” said Birmingham Mayor Randall Woodfin. “As we continue to make strides in the transition to an inclusive economy, Regions serves as a key partner for the future.”

Regions Bank is a driving force in the economic success of local communities as well as the state of Alabama. This report demonstrates that the Greater Birmingham area and communities throughout the state have felt the growing influence of Alabama’s largest financial institution.